Thank you for taking part in our 'Fight the traffic and win great prizes' contest. The contest has ended and now it's time to announce the winners. Selecting the winners wasn't easy. In fact it was very difficult. There were so many worthy entries and selecting a few from among them was extremely hard. So hard that we had to ask an independent judge to step in. If you missed out this time please stay tuned we will be announcing a new contest on the 15th. 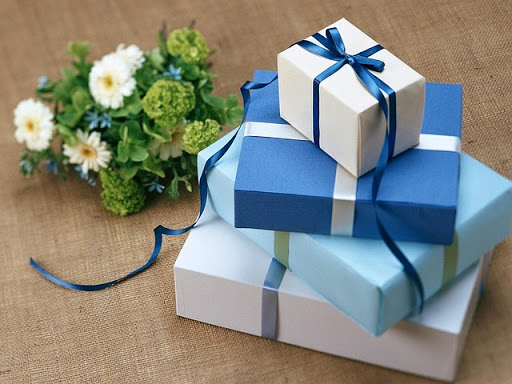 Here are the winners of the Rs 1000 ride share credits.

These contributors have won a USD 10.00 Amazon gift voucher

And now the grand winner of the USD 40.00 Amazon Gift Voucher!

It&#39; finally here. THe new version of the road.lk traffic app is now in beta and there is a surprise gift for the first 1000 downloaders of the beta version.&nbsp; road.lk android app was originally a combination of the traffic alert system and a GPS tracker, android has evolved a lot since then ...

The new traffic plan around Isipathana, if we understood the police press release correctly: pic.twitter.com/RCussTlaK9&mdash; YAMU (@yamulk) May 22, 2015 ...

The traffic in Sri Lanka has a distinct pattern during the month of April. During the first few days it begins to build up slowly, then school are let out but that doesn&#39;t help to abate the traffic in fact it even increases and reaches unbearable levels. Then the traffic suddenly clears up. Comp ...

Roadmap for the android app

We just released a new version of our andoird app today. It&#39;s just an simple bug fix release to tide thing over while we roll out the roadmap for it. And the road has many branches. Literally. At the moment the app features out crowd sourced traffic alert system and has a GPS tracker these will ...

The financial year ended with chaos in the finanacial district of Colombo. It wasn&#39;t caused by accountants or stockborkers but by people who might someday go on to become accountants. Student protests are dime a dozen but this time their stated objective was to create as much traffic as possible ...

A single traffic report for a national park would be one too many. Unfortunately we have seen quite a few of them. This post shows just a sampling. At the alarming rate that forests and even national parks are being bulldozed in Sri Lanka, it's no surprise that what remains tends to be over crowded. It's not just by wild animals but vehicles and people. Sadly the authorities seem to think national parks are a money spinner rather than the last refuge of many species of endemic animals. No effort is being made to regulate the number of visitors to the parks. ...

You take the highway we pay the toll.

Wouldn't highway driving could be more enjoyable if someone would pay your toll charges for you? Well the next time you take the highway, we might just be able to do that. Simply scan and email it to us. That's not all we will help you to recover the money you spend on fuel as well. ...
More ...
comments powered by Disqus