Have you downloaded our new Android traffic app? It's in beta which means it's a great time to download it because it comes with a surprise gift!  To claim it, just login with the app once it's installed on your phone. The new app is a replacement for our old Traffic Alerts and GPS tracker app that has been around for a while. Since it was first released, Android and our services have evolved quite a lot. Though we released many updates since the initial release, now it's time for something completely new! The old app is being split into a two! A separate traffic app plus a standalone GPS tracker (which will be released before long). 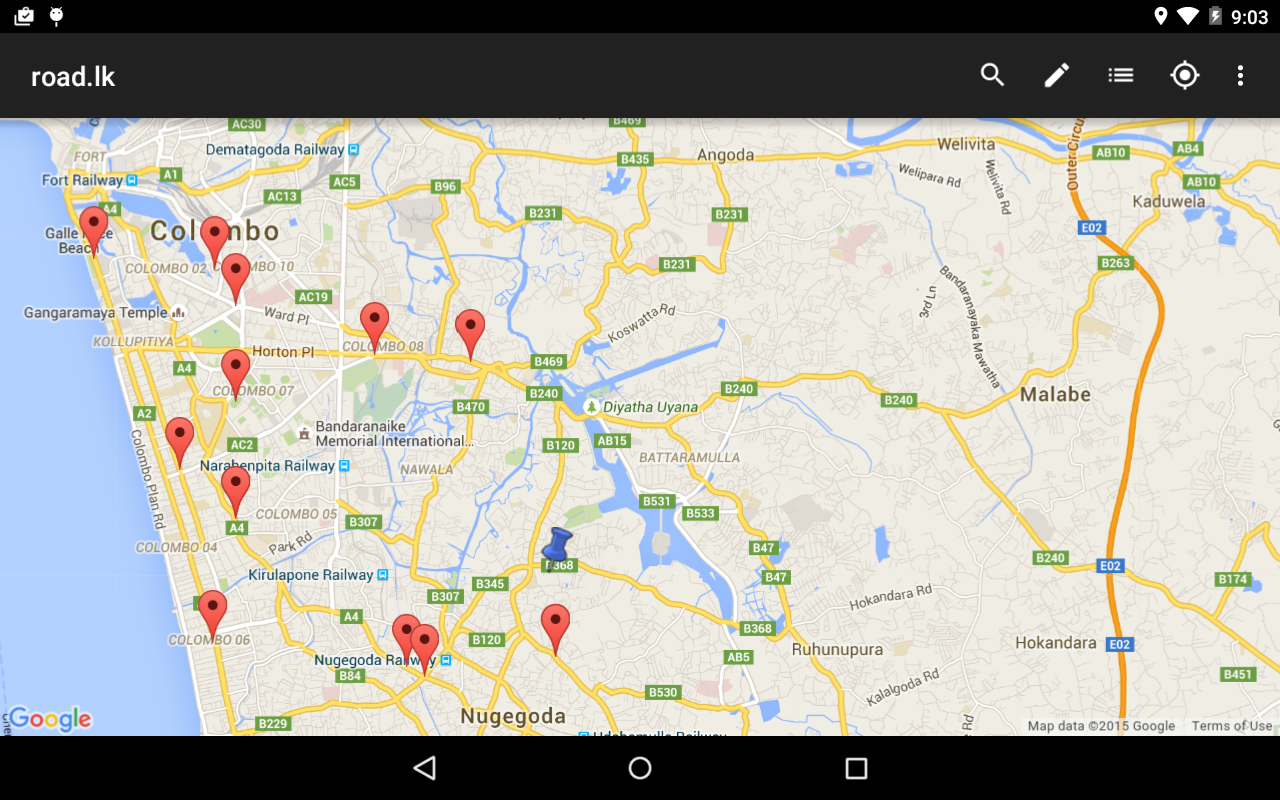 The new traffic app is a complete rewrite. It adds several new features some of these include:

When ever there is a traffic report close to your current location, the app will make a notification even when the app is not running. That will save you from having to frequently check the app or visit our website to know about the latest traffic situation.

Easier to send a traffic alert

If you are stuck in an unusually heavy traffic jam, you can warn others about it with just two taps!

When the original traffic app was written Android Gingerbread was the dominant version. With each new version of Android, google's usability and design guidelines continued to change while the percentage of devices running Gingerbread have declined dramatically. As a result we have discontinued support for it. The new app makes use of the rich UI components that were made available since KitKat and it is fully compatible with the latest Marshmallow versions.

Get it now from the Play Store